The earth and each of the planets of the solar system revolving around the sun makes a musical note so low it cannot be heard by the human ear.
The harmony of “Alba Mundi” – from the album “Universound” – is constructed upon nine fundamental notes, each corresponding to the note of the orbital frequency of one of the nine planets, in order from Mercury to Pluto.”
(other info about the music and the mathematical calculation)

The track “Alba Mundi” was mastered by Alex Wharton at the Abbey Road studios in London.

Born in Venice and trained in electronics, Costantini has been a working musician since his early twenties, touring the world with Italian great artists the likes of Renato Zero, Fiorella Mannoia, and Michele Zarrillo. He played keyboard and synth in more than 1,200 concerts touring in Italy, USA, Canada, Brazil, UK, France, Germany and Turkey. Among the most important venues, the Royal Albert Hall Theatre, the Sporting d’Eté in Montecarlo, the National Theatre of Taipei, the “New Year Concert” in Piazza del Popolo in Rome (with an audience of 150,000 persons and TV live broadcast).
During his career, Giorgio Costantini has played and worked in Recording Studios as arranger, programmer and producer in more than 40 albums for various artists, that have won a total of 23 golden disc awards in Italy and Portugal. He has been also a member of the RAI Orchestra (National Radio and TV orchestra) and accompanied in Festivals and TV show such artists as Lenny Kravitz, Elvis Costello, Michael Bolton and José Carreras.

The Personal includes my resume as well as information about my published work.
Additionally, you can read about and hear mp3´s of other artists that I have both worked with and played for.

My albums is a collection of piano songs. If you like Eric Satie, Claude Debussy, and the sound of the piano moves you, then you will love “Elegia“, available for free download. Or feel free to experience any of my other tracks

The Tools section includes my multifunction music calculator – a very useful instrument – as well as a series of printable music sheet templates, in addition to other practical aids for musicians 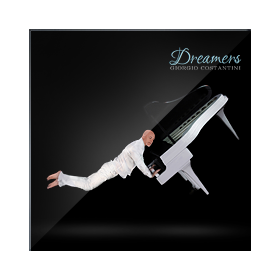 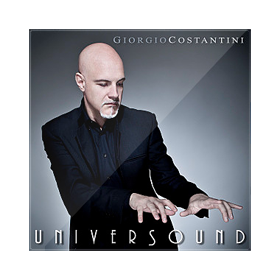 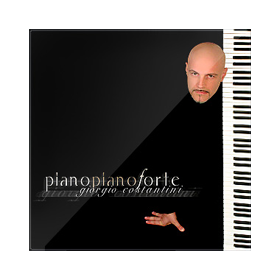 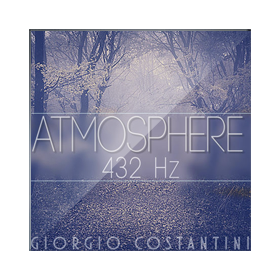 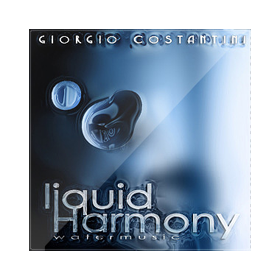 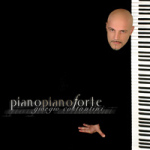